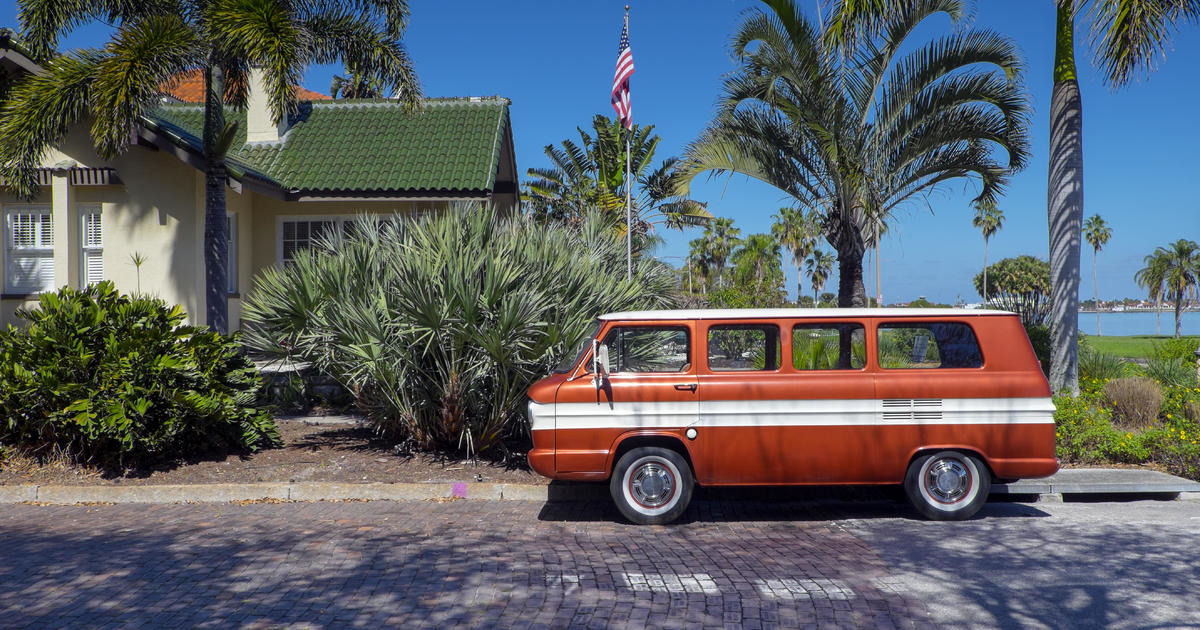 As another hurricane season barrels toward the Sunshine State, Florida regulators have cleared the way for three insurance companies to cancel, or decline to renew, policies for more than 50,000 homeowners that the companies say are too risky.

State approval of the policy terminations came at the request of three insurers — Gulfstream Property and Casualty, Universal Insurance Company of North of America and Southern Fidelity Insurance — that argued that honoring the contracts would put them at risk of insolvency, according to consent decrees issued earlier this month by the Florida Office of Insurance Regulation.

The companies did not respond to requests for comment.

“It’s a reaction to the underwriting losses that have been ongoing for the past five years,” said Paul Handerhan, president of the Federal Association for Insurance Reform, a national trade association.

Multiple factors are at play, including the increased frequency and severity of catastrophic weather events, the rising costs of litigation, and insurers’ own reinsurance costs to guard against major losses, Handerhan explained.

“From the consumers’ perspective, the outlook is not great. They’ll have less choice at a higher rate,” he said.

The limited options for homeowners are likely to get worse as insurers across Florida reevaluate their business and underwriting criteria, which has gotten more restrictive, according to Handerhan. “If your house is more than 40 years old and hasn’t been brought up to code, there’s a high probability you’re not going to get renewed,” he said.

“The unfortunate truth is that a lot of these homes that are older involve vulnerable populations such as the elderly and those on fixed incomes” without the means to repair or upgrade properties, he added.

As their coverage is withdrawn, many affected homeowners may instead turn to Florida’s Citizens Property Insurance Corp., a state-run entity that limits personal liability coverage and imposes surcharges on all policyholders if claims are too high following a catastrophe.

Citizens has been adding thousands of customers a week, and was approaching 600,000 policies at the end of April, as private insurers shed customers and sought large rate increases. That could put taxpayers on the hook for losses, according to Handerhan.

The effort to unload policies viewed as potential liabilities by insurers comes less than two weeks before the start of hurricane season, which begins June 1 in Florida and typically lasts five months. Tropical Storm Eta hit the state in November, causing wind damage and flooding up and down Florida’s west coast. In 2017, Hurricane Irma caused an estimated $50 billion in property damage in Florida.

“Florida has one of the highest catastrophic risks, definitely, in the country, but also the world,” said Handerhan, describing the state as a “hurricane-prone peninsula that sticks out into the Atlantic Ocean.”