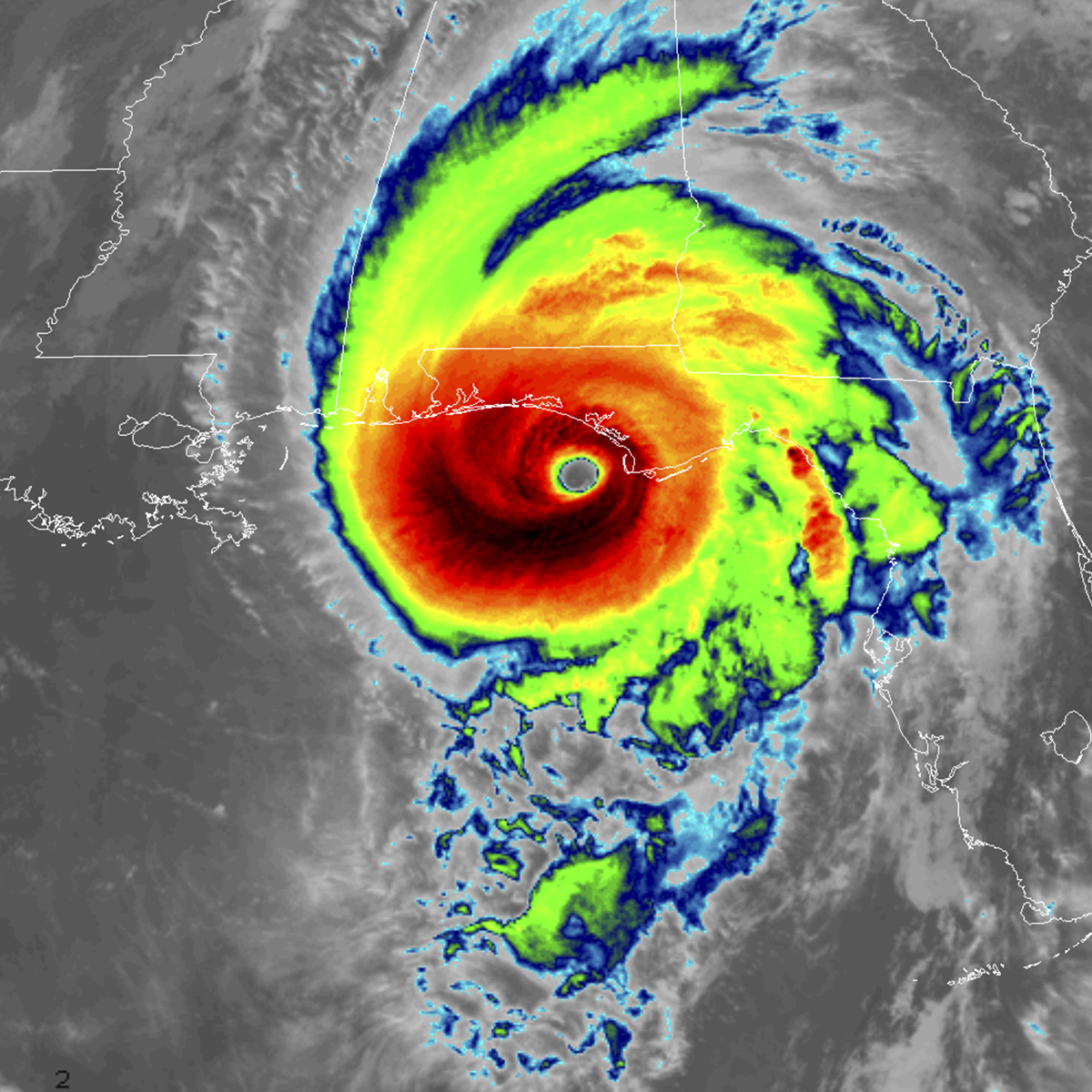 Premiums for Florida Cat Fund to Jump 12% This Year, Report Shows
Premiums paid to the Florida Hurricane Catastrophe Fund are expected to increase by more than 12% later this year, giving new urgency to calls to cut the

Premiums paid to the Florida Hurricane Catastrophe Fund are expected to increase by more than 12% later this year, giving new urgency to calls to cut the fund’s retention level in half, a move that some estimates show could save Florida insurers and policyholders as much as $1 billion a year.

And the methodology used to calculate the need for the higher cat fund premiums has come under the disapproving eye of some Florida insurance company executives. They suggest that too much emphasis has been placed on one hurricane-loss computer model that predicts larger storm losses than most other models do.

“The FHCF could have chosen to ignore that model,” or could have averaged the results of all seven approved models, said Melissa Burt DeVries, president of Ormond Beach-based Security First Insurance. “Since that wasn’t done, the reinsurance costs paid to the FHCF by Florida’s consumers increased by $150 million.”

A recent ratemaking formula report from Paragon Strategic Solutions, an Aon company, shows that for contract year 2022, total premiums from Florida property and casualty insurers would rise from $1.21 billion to $1.37 billion. That’s particularly onerous for some insurers, given the fact that private-market reinsurance premiums also are expected to soar, starting June 1, along with the continued cost of claims litigation, hurricane losses, roof claims and higher assessments to pay insolvent insurers’ claims.

The results of the individual computer models aren’t publicly available. But the Paragon report said that one loss model was based on a strict interpretation of the Florida Building Code’s requirement that, if just 25% of a roof section is damaged in a storm event, then the entire roof should be replaced.

“This change affects overall premiums and rates,” the report noted.

That building code is now under review. The Florida Roofing and Sheetmetal Contractors Association has proposed relaxing the replacement requirement, which could help discourage “free roof” campaigns by some unscrupulous contractors, officials have said.

The Paragon report also ignored two more recent hurricane loss-cost models that have been approved by the Florida Commission on Hurricane Loss Projection Methodology, insurers pointed out. Paragon’s managing director and actuary, Andrew Rapoport, could not be reached for comment Monday.

The cat fund’s proposed 2022 rates will be presented to the fund’s governing body, the State Board of Administration, at its June 28 meeting. The fund’s chief operating officer, Gina Wilson, has declined to comment to the Insurance Journal about the fund.

The increase in premiums is sure to add fuel to the growing fervor for the Florida Legislature to lower the cat fund’s retention level. Gov. Ron DeSantis has said he plans to call lawmakers into special session some time in May to tackle a range of proposed solutions to Florida’s property insurance crisis.

One of those proposals has been discussed in the industry for years.

It’s known as the retention, or the threshold of industry losses from a catastrophic event that must be reached before insurers can tap into the cat fund. It’s a type of reinsurance that comes at a much lower cost than reinsurance in the private spot market, insurers have said.

By lowering that retention amount, from $8.5 billion to $4 billion, would still give the $11 billion cat fund enough reserves, but it would shave about 10% off the amount of reinsurance that must be purchased by insurance companies, supporters of the change have insisted. That could save Florida insurers an estimated $1 billion annually, according to insurer estimates and Sen. Jeff Brandes, who has advocated for the change.

Cat fund officials have argued against sudden changes to the fund’s retention level. Information from the fund, provided to Brandes, argues that “the FHCF is 45% more likely to exhaust its $11.3B projected 2021 year-end fund balance and begin subsequent season with a projected fund balance equal to just one year of premium.”

But industry advocates have said the 45% figure is overly dramatic. The fund’s report shows that the odds that cat fund’s balance would be exhausted would increase from a 3% chance to a 4.3% chance. That’s about a 45% increase, but the likelihood is still quite small, some industry analysts have said.

State law in 2004 required an elastic retention level of at least $4.5 billion. Due to an 89% increase in exposure since then, the retention requirement has grown to $8.5 billion for 2022, the Paragon report said. Critics have argued that the automatic increases are out of line with reality.

“Due to a misguided concern that the FHCF’s funding continue to increase indefinitely, its ‘retention’ (threshold at which it begins protecting consumers) has been allowed to ‘inflate to irrelevance,’ even as the premium it charges Florida consumers (via their property insurers) retains a 25% surcharge originally intended as an emergency measure to build cash after 2004- 05’s eight hurricanes,” the Federal Association For Insurance Reform argued in a 2021 white paper to regulators.

FAIR noted that the retention had been as low as $2.9 billion before the calamitous 2004-2005 hurricane season. The “rapid cash buildup” surcharge was set in 2006, repealed the next year, then reinstated in 2009. Temporarily halting it now would save consumers and insurers significantly, FAIR has said.

But cat fund officials have warned that major hurricanes, such as those that are predicted in coming years with warming seas and rising tides, could bring the fund to its knees.

In February, Brandes sent questions to the fund’s Wilson, asking her and her staff to contemplate effects of various types of storms on the fund. Answers from the fund suggested that an event like the famous 1926 hurricane that struck Miami would result in a $16 billion loss under the current retention. For a storm similar to 1992’s powerful Hurricane Andrew, the fund’s layer loss would top $9 billion.

She said estimates on the effects of those storms, using a lowered retention level, were not available.

It’s uncertain if Brandes will sponsor a separate bill on the cat fund during the upcoming session, or if it will be made part of an omnibus rescue bill. In January, during the regular 2022 legislative session, the senator offered a retention amendment to a separate bill, but withdrew it after concerns from other lawmakers and fund officials that it was too much to chew with no advance notice.