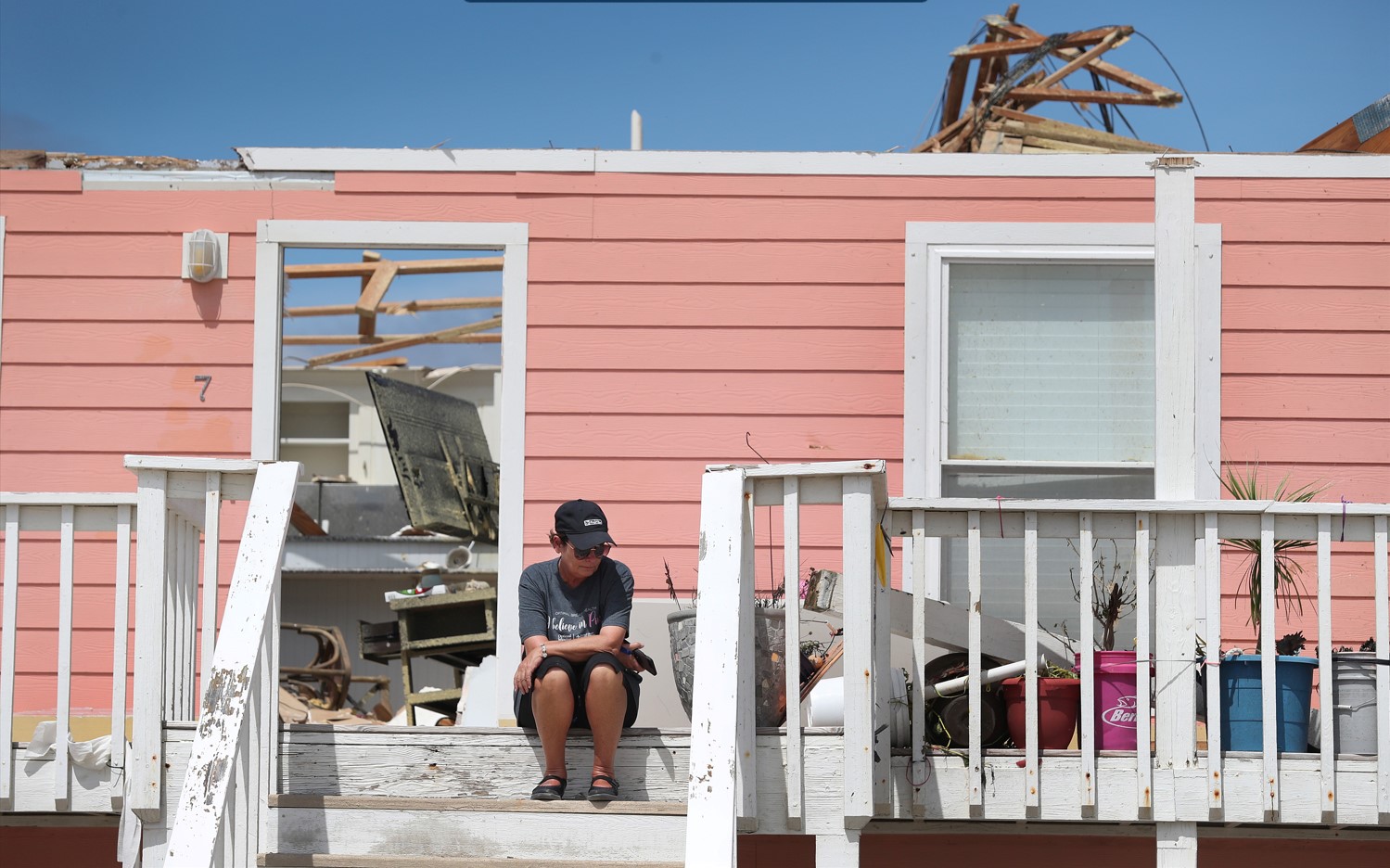 Like some private insurers, Florida’s state-run property insurance corporation has been unable to acquire all the reinsurance coverage it needs to cover risks posed by hurricanes and other threats in the coming year.

Citizens Property Insurance Corp., the state’s insurer of last resort, has acquired about one-third of the back-up coverage it has been seeking, said spokesman Michael Peltier on Tuesday.

With multiple insurers cancelling policies in Florida, Citizens has been absorbing stranded policyholders at the rate of about 6,000 per week, Peltier said. In mid-May, the corporation’s board of governors authorized spending up to $400 million to buy $4.25 billion in reinsurance coverage, nearly double what it spent last year.

Peltier said Citizens was shopping for $3.44 billion in new coverage to add to what it already had.

“We have so far purchased $1.25 billion,” he said by text, adding that the board had hoped to complete its purchases last week. The board of governors was warned in mid-May that this could happen.

Citizens’ largest pool of policies – its personal lines on inland properties – is only 14 percent covered so far, Peltier said, having secured $309 million of the $2.19 billion of coverage it wanted to buy. The corporation’s smaller line of coastal accounts is 76 percent covered, backed by $941 million of reinsurance coverage.

If no other reinsurance coverage is found at reasonable cost, Citizens faces going through this hurricane season (lasting through Nov. 30) with insufficient back-up insurance.

Paul Handerhan, president of the Florida-based Federal Association for Insurance Reform, said Citizens’ inability to secure enough reinsurance coverage comes as no surprise and that several private insurance companies also are falling short, meaning the face the danger of their credit ratings being downgraded, which could force them out of business in Florida, driving even more policyholders into Citizens.

“Citizens has $300 billion in exposure (potential claims). If we have a major storm, the $6 billion they have in claims-paying capacity could run out quickly,” Handerhan said.

If, as meteorologists predict, this proves to be an active storm season that results in large property losses, Citizens could be forced to raise rates on its customers by up to 11 percent.

Southern Fidelity Insurance is the latest to announce it had lost its good credit rating and was trying to offload roughly 70,000  policies to other companies still operating in Florida. Policyholders that cannot be placed elsewhere may apply for coverage in Citizens, which has ballooned to nearly 900,000 policies. Its volume in May of last year was 609,805 policies, and in 2020 was 463,247, according to corporate records.

Lexington Insurance Co., with roughly 8,000 policies in Florida, previously announced it would withdraw from the market in August, according to records at the Florida Office of Insurance Regulation.

The Florida Legislature met in special session in late May to implement changes designed to stabilize Florida’s ailing insurance industry, but analysts and bill sponsors say they won’t deliver relief for 12 to 18 months.