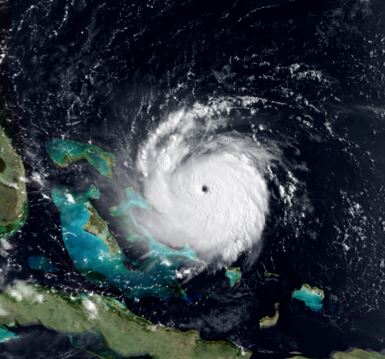 The board authorized a “projected aggregate premium” increase of 12 percent in that formula, which a spokeswoman said may or may not be passed on to policyholders by the insurance companies.

“The Florida Hurricane Catastrophe Fund (FHCF) does not provide coverage for individual policyholders, so the State Board of Administration (SBA) is unable to provide information about whether insurance companies will pass FHCF rate changes on to policyholders,” said SBA spokeswoman Emilie Oglesby. “Companies are allowed to pass the cost of coverage from the FHCF to policyholders, but how that is done can vary and is ultimately reviewed in a rate filing with the Office of Insurance Regulation (OIR).”

She added the increase is only on the hurricane-catastrophe portion of premiums, which she said is about 7 percent of the total.

Paul Handerhan, president of the Florida-based Federal Association for Insurance Reform, blasted the decision to raise the premium for the FHCF, or “CAT Fund,” amid a crisis that has led many of Florida’s insurers to go out of business, stop writing new policies, and/or raise rates, leaving tens of thousands of homeowners scrambling to find affordable coverage.

Handerhan said the increase is unwarranted because the CAT Fund is flush with money – he said $16.2 billion – to help insurers pay claims the next time Florida is hit with a big hurricane.

“Starting this September, after Florida’s insurance companies begin to pass on their reinsurance costs to their policyholders, there are certainly going to be many policyholders stressing out about how to pay these ever-increasing insurance costs,” Handerhan said. “At least the [CAT Fund] staff can sleep soundly at night knowing their bank accounts are flush with cash; Florida consumers not so much.”

Whether new insurance laws adopted by the Legislature in special session in May will help offset rising property-insurance rates remains to be seen. Insurance companies that avail themselves of rescue funds from a $2 billion reinsurance program — using taxpayer funds — must file proposed rate decreases by Thursday.

The Insurance Information Institute, a membership-based industry research group, reports that Florida has one of the highest average costs of property insurance in the nation.