Still need insurance as Elsa approaches? Here’s what you need to know 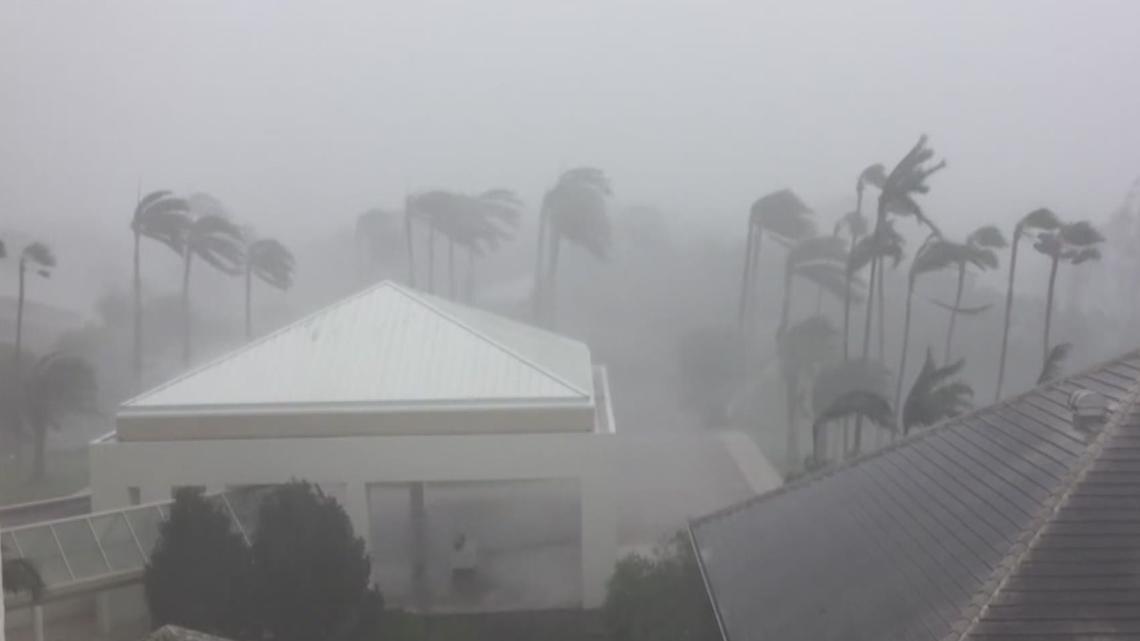 TAMPA, Fla — With Hurricane Elsa picking up pace, you might be worried about having enough insurance to cover possible damage. Tens of thousands of Floridians already had their insurance policies canceled, so you might be wondering if there are any options left. 10 Tampa Bay’s emerald Morrow spoke to the president of the Federal Association for Insurance Reform who says the answer you might still have limited options, but you need to act quickly.

NOTE: This conversation has been edited for length and clarity.

Emerald Morrow, 10 Tampa Bay: What do people need to know right now. If they do not have insurance for their homes for hurricane season.

Paul Handerhan, President of the Federal Association for Insurance Reform: So, if you’re getting canceled or you’re getting non renewed, sometimes those policies are being chosen because of the age of the building materials…

So, if your property and your roof [are], 25 years old, or you have older jalousie windows or your plumbing or your electrical’s not to code, those aren’t very attractive risks for the insurance industry. The best way to secure new insurance is to make sure that you actually, you know, practically do those repairs.

Emerald Morrow, 10 Tampa Bay: It might be too late to get coverage for this approaching storm, but what about for the rest of the season?

Handerhan: It depends on what type of insurance you’re trying to procure. If you’re trying to write homeowners insurance, I would say, by tomorrow is probably the last chance that you’re going to be able to buy into coverage, and you may not even be able to buy coverage tomorrow. There’s no set rule, it’s based upon each insurance company when they decide to suspend writing–when a storm is coming in, but generally it’s sometimes between like three to five days prior to the storm coming in.

If you’re trying to procure insurance within the federal program, National Flood Insurance Program, even if you write coverage today that coverage doesn’t take effect for 30 days. So, you know, if you want to be protected from a storm that’s coming through this season, there’s a 30-day window there, where there will be no coverage, even from the date that you actually find the insurance policy.

Now there are other alternatives, you can get flood insurance through private carriers, which is outside of the National Flood Insurance Program. And I think their underwriting criteria is a little bit more liberal than that of the National Flood Insurance Program, so you may fall back into that same window of three to five days. And there’s other, you know, ancillary benefits sometimes of getting the cover of your flood coverage from the private market.

Emerald Morrow, 10 Tampa Bay: Are there any practical steps someone can take if they can’t find coverage?

Handerhan: When you start talking about the potential of having damage to your property or claim, you know, probably the most important thing that you can do is go out there and take a video or pictures of your property…pre-loss condition. That way, if the storm happens, and your property does experience some type of damage, you’ll have a record of what it looked like previously.

If you don’t have insurance or you’re in a vulnerable population, there could be potentially access to grants right through FEMA or through your local municipality, so still being able to document those damages and show that they were actually from the storm is, I think, important to do for anybody, regardless of the level of insurance that they’re carrying.

Handerhan: Citizens Property Insurance Corporation is the residual insurer in the state, which basically means they’re the state insurance in the event that you can’t get coverage in the private market.

Let’s say that scenario where you need to put on a new roof, there’s only five years of lifespan still on there, and the agent says I can’t get your coverage in the private market, they may take you and try to put you in with Citizens, which is a little bit less restrictive in their underwriting.

Typically, the coverage that you get in the private market is broader than what you get in Citizens. So, if you have a choice, you probably want to be in the private market. But if you don’t have an option, then yes, that’s kind of like a backstop of where you can go. Also, if your home is valued at more than $700,000 then you don’t qualify to go into the Citizens program.