Wave of Florida homeowners forced to use Citizens Insurance 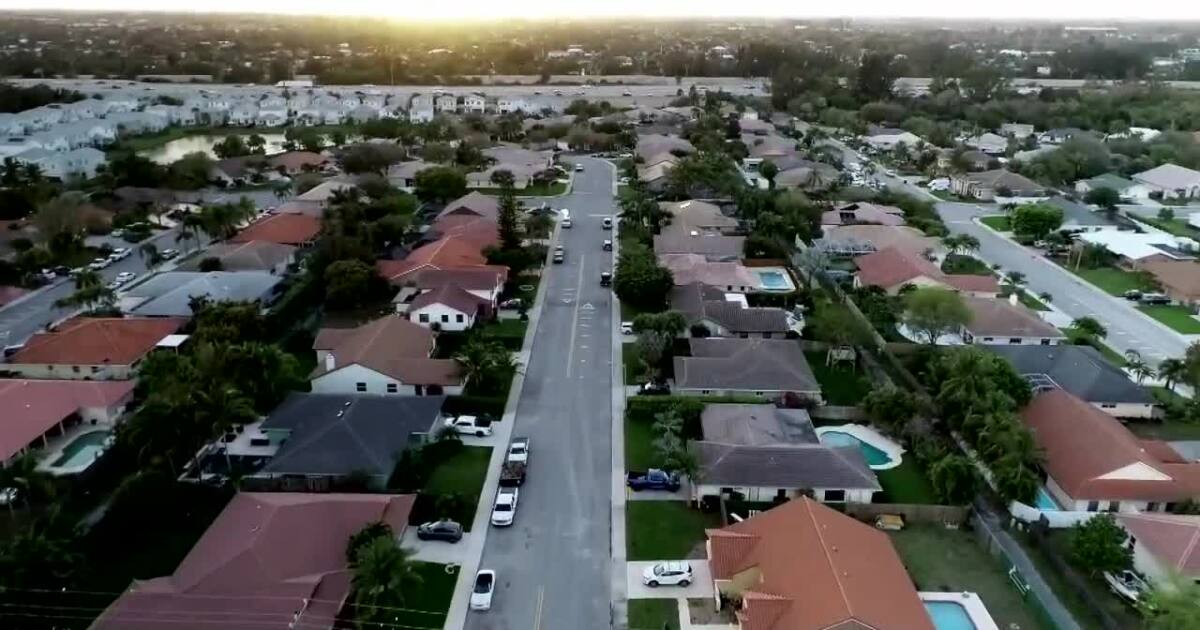 Wave of Florida homeowners forced to use Citizens Insurance
As summer storm season begins, a wave of homeowners is racing to the last insurer left available to them.

WEST PALM BEACH, Fla. — Homeowners in Florida are signing up for Citizens Property Insurance Corporation at a frantic pace as hurricane season begins and the state’s insurance crisis seems to deepen. Citizens Property Insurance Corporation is currently writing policies at a frantic rate, approaching 900,000 in Florida. It’s an issue that can have consequences for all Floridians. Insurance agent Robert Norberg of Arden Insurance in Lantana is among the growing list who is using Citizens Insurance.

“I will be in Citizens along with the rest of the folks,” Norberg said.

There are plenty of folks using Citizens Insurance — more than 887,000 by the latest count. This number is growing and growing.

“Currently Citizens, I believe, is taking over 30,000 policies a month,” Norberg said. “The more people in Citizens, the worse it can be for the Florida economy and Florida consumers.”

What’s driving this is mostly canceled policies and suddenly insolvent companies cutting homeowners loose right at the start of hurricane season. The latest company — Southern Fidelity — failed to meet financial requirements and is now endangering 70,000 policies in Florida. “It’s our understanding there’s probably a half dozen or so companies that are potentially in the same boat as Southern Fidelity,” Paul Handerhan with Federal Association for Insurance Reform said. Handerhan said lawmakers last month didn’t go far enough in fixing the state’s insurance crisis to help consumers.

“The market is continuing to harden, so it’s too late for this renewal season,” Handerhan said. “Even if they want to call a new special session, I’m not sure what they could do.” Citizens Insurance has improved its reputation over the years, offering a basic, no-frills coverage, but Norberg said it could have to rely on all Floridians if there were a catastrophic storm. “If Citizens ever runs out of all their money and all reserves, then the only way to recoup that money and pay the claims is to assess all policyholders and every policyholder in Florida that has a homeowners property policy or an auto policy,” Norberg said.