Insurance is driving up costs for condo associations 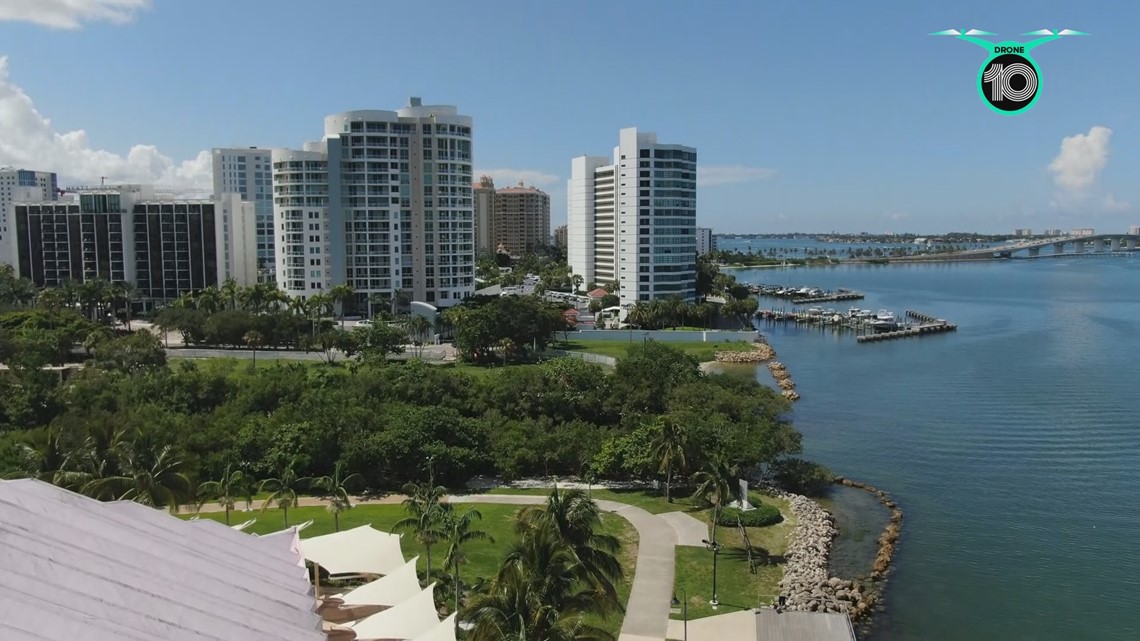 ST. PETERSBURG, Fla. — If you’ve been shopping for a place to live, odds are you’re finding fewer options available. A new report out from NerdWallet shows in the first quarter of this year there were 36 percent fewer listings available to buy in the Tampa market.

With inflation eating into what you might be able to afford, some could find themselves looking at buying a condo. The smaller properties are often the choice for first-time home buyers, for people who don’t want to keep up with the maintenance of a single-family home or sometimes they’re just enough for a second home by the beach. But like the property insurance market, there are fewer and fewer options for condo association boards to get insurance. Only about a quarter of companies are still writing policies compared to five years ago. Most of the state’s 1.5 million condos are 30 years or older which makes it harder to get insurance.

“I think if you look at kind of the properties that are having the most difficult time, these are ones where the structures are the oldest,” Federal Insurance Reform President Paul Handerhan said. “Right, or maybe they have an older roof, or the exterior of the structure may have some issues. There’s also challenges with condos whether you have fire suppression systems in the building is a big one for insurance.”

Handerhan lives in a condo and has been working on insurance reform. He adds part of the issue is that some associations are not addressing maintenance issues and not putting enough money away in reserves to tackle improvements.

The nonprofit Foundation for Community Association Research (FCAR) reports more than 80 percent of respondents in a recent survey encountered unanticipated and unplanned-for infrastructure issues over a recent three-year period.

Florida lawmakers recently passed a law to require inspections based on the age, height and location of the building and require funding for reserves.

“A lot of condos have reserves because they do reserve studies, but a lot of them out there have nothing,” All Lines Insurance Group President Mike Clarkson said. “So it’s going to be a big shock to a lot of them once this thing actually comes into play, and I know at this point, they have roughly two years to get them all done.”

Inspections also play a role in whether an underwriter will consider a condo association for a policy.

“The people in Florida need to understand it’s going to come down to how well you’ve maintained your building, whether it’s three stories or 30 stories,” Clarkson said. “It’s also going to make a difference again how much you have in reserves. Because again that’s a criteria that Fannie (Mae) and Freddie (Mac) are looking at.”

He adds that based on the carrier, associations could see anywhere between 20 to a 100 percent increase on their insurance premiums.

There are four admitted carriers writing policies in Florida. There are others like Lloyd’s of London that are not-admitted and can write policies in Florida, but are not subject to the same laws. That means the Florida Insurance Guaranty Association (FIGA) does not guarantee unpaid claims if the carrier goes out of business.